Steve has over 30 years of experience in Police and Military operations, including an extensive leadership background. He is a highly skilled and professional instructor providing cutting edge training in leadership, firearms, tactical and self-defense applications. Steve has instructed and trained Military, Police and qualified Civilian personnel and units around the world. He has been involved in numerous deadly engagements and imparts workable knowledge to his students gained through real world experience and a life lived on the front lines.

All instructors on our staff are professionals with operational backgrounds and experience. Our instructors all understand the importance of proper training and instruction, your ability to apply the skills they teach is the primary focus of our courses. All of our instructors are trained by Steven Hayden the company's president and chief instructor, our objective is clearly defined. 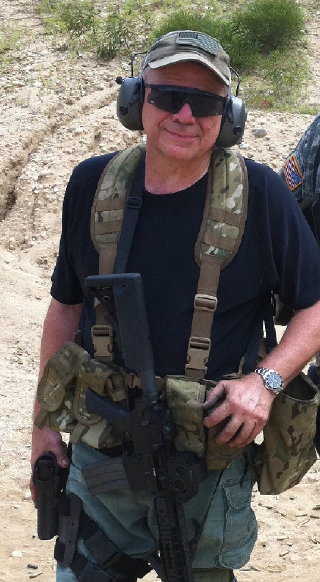 Andy has over 40 years of experience in Police and Military operations. He has served in all positions and ranks as an enlisted member of the U.S. Army, this includes leadership and instructor billets. Andy has served in multiple combat theaters and is a veteran of two wars. His Police experience spans 33 plus years with the NYPD where he served in a number of assignments, these range from Street Patrol, Narcotics Investigator and Emergency Service Unit Officer. Andy has instructed police, military and civilians the world over, he brings this experience and talent to all those he teaches. 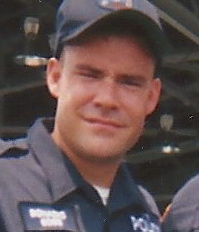 Andy has over 27 years of experience in Emergency Medical and Police operations. He has served as an EMT, Paramedic, EMT-4 Paramedic Instructor and Paramedic Instructor/Coordinator for the NYPD Emergency Service Unit. His police service spans over 20 years with the NYPD with duty assignments in Transit, Patrol, Anti-Crime and the Emergency Service Unit. Andy has been an instructor for over 20 years, he brings a vast amount of street experience into the classroom providing the finest Tactical Medical training available.

Andy has a vast amount of experience treating trauma patients in the field from both a medical and tactical perspective. His EMS service of 8 years provided him with invaluable insight into the application of emergency medicine. Andy currently serves as a member of the NYPD Emergency Service Unit where he has performed in excess of 1,000 high risk entries and tactical operations. As the tactical medical authority for ESU he has also performed numerous hostage and technical rescues, this cumulative experience allows him to bring an informed and professional capacity to all his students. Rank: Detective Second Grade. 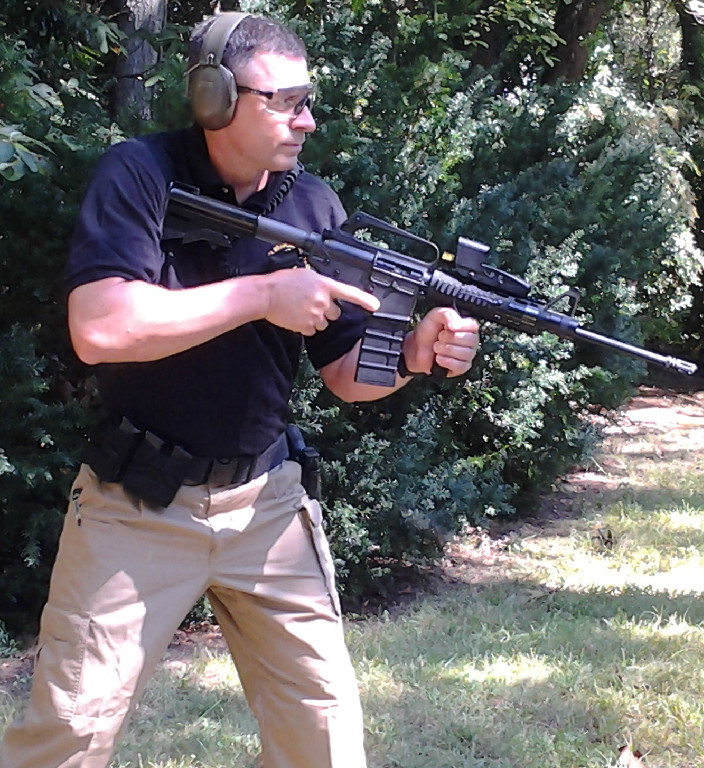 Mike has over 30 years of experience in Military and Police operations. He has served in all ranks and positions in the U.S. Marine Corps Infantry to include leadership assignments. Mike was an NYPD Police Officer for over 10 years, with service on Patrol, Conditions Unit and in the Emergency Service Unit before his career was cut short by an on duty injury which forced his early retirement. Mike is a true professional with a wealth of operational experience and an easy teaching manner that displays the confidence gained through a life of dedication and service.

Military service in the United States Marine Corps for 20 years in duty assignments that span the full range of Infantry operations and leadership positions, he has performed operations and deployments worldwide. He is a veteran of Operation Desert Storm and has combat experience during service in Beirut, Lebanon. Rank at retirement: Master Sergeant

Police service over 10 years with the NYPD; duty assignments in Patrol and the Emergency Service Unit. Mike is an experienced street officer and tactical team member. Mike has performed in excess of 200 high risk entries and tactical operations, he also performed numerous hostage and technical rescues. Rank at retirement: Police Officer.